The second two, at the age of Xin Chou, at the beginning of spring, I will embellish Yunfeng in Brocade Group, and we will also have a feast together. A group of talented people are complete, and a few years old are collected together. Here is the prosperity of the silk and bamboo orchestras, one chant, one chant, also the day, the sky is clear, the breeze is smooth. 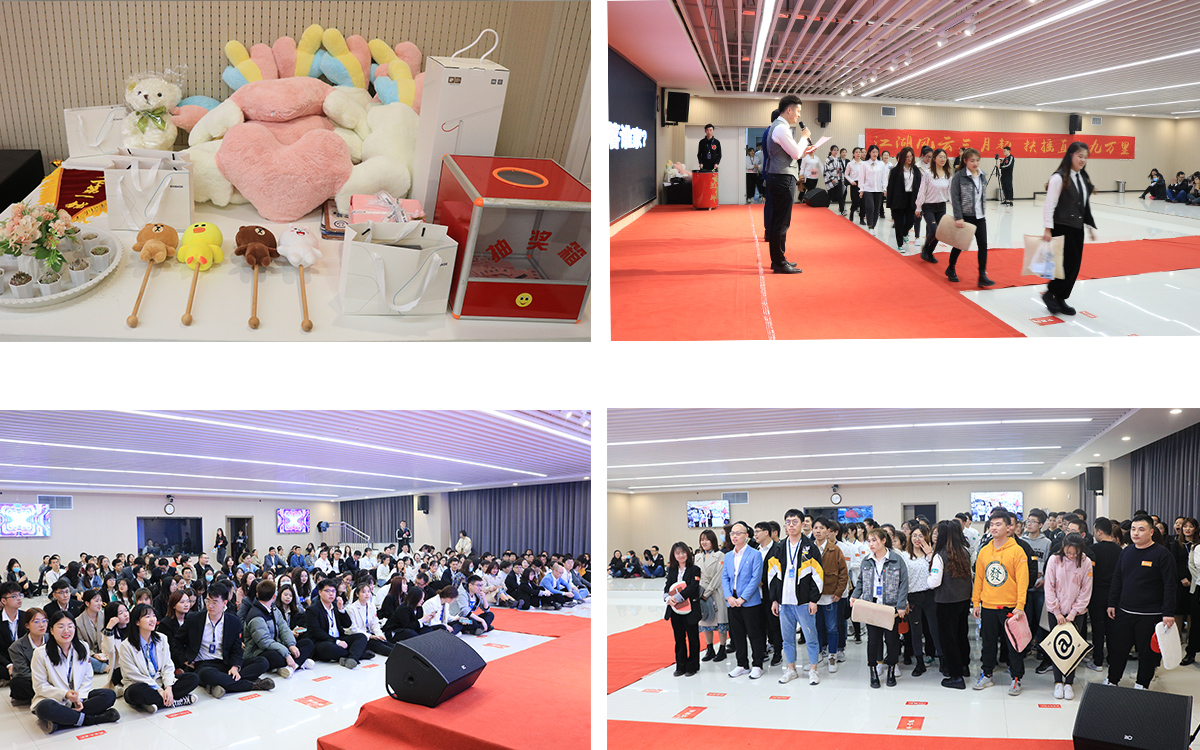 At the beginning of the meeting, the dispatches entered the venue from the side entrance of Zhuyunfeng, each with their own unique "nameplate" attached to their left arm. At the same time, the entry methods of each school were varied and neat and uniform, which attracted everyone's attention. Many new faces appeared at the awards ceremony, new faces and new vitality, so the opportunity, the newcomers also took the stage to express their expectations for the future life in Brocade.

Then came to the awards ceremony, where awards were given to individuals and groups that performed well in the New Trade Festival. The heroes and heroes shared their experience in "Upgrading and Fighting Monsters" at the New Trade Festival, showing that they were in March. The achievements and efforts of the trade festival. 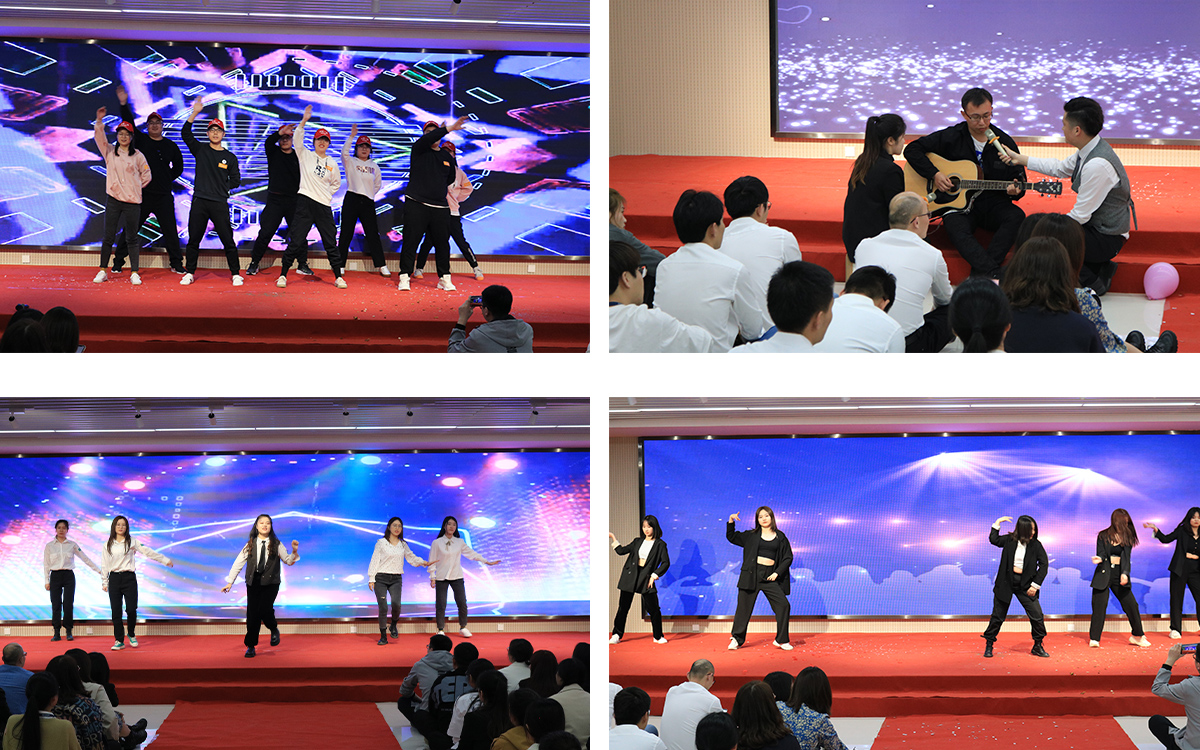 Along with the dance performances prepared by various heroes and heroes, the performances are exquisite and exquisite, showing the versatility of the heroes, presenting a passionate alternative to this awards ceremony.

Then came the lottery draw time. This new trade festival adopted a novel lottery draw instead of making a call to draw the lottery. The hero who first dialed the transferred phone won an exquisite prize. 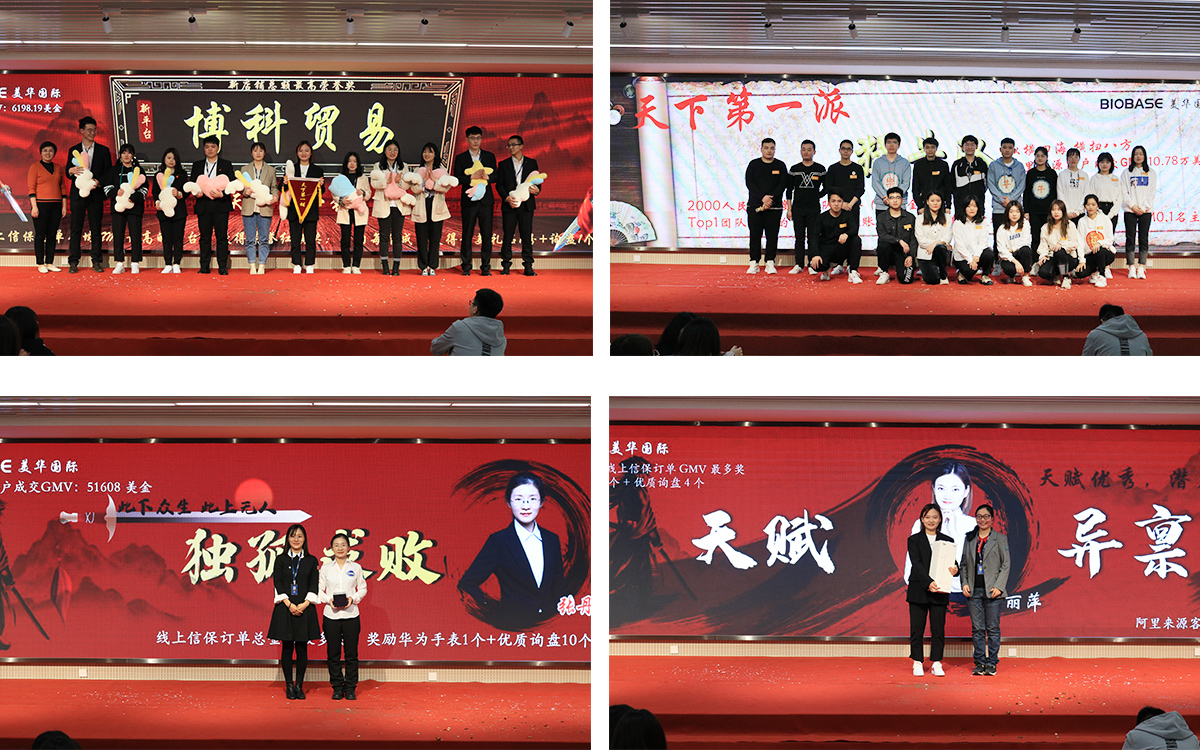 In today's world, the darkest hour has not yet passed, and the road to war against the epidemic is long and long. "Thousands of sails on the side of the sunken boat, and thousands of springs in front of the diseased tree" The world in the post-epidemic era will surely be reborn like a phoenix