You are here: Home » News » The Thermal Cycling Process

PCR, or polymerase chain reaction, is a common technique used in research labs that deal with DNA, allowing researchers and technicians to replicate a single DNA sample millions of times over. This of course promotes the effective analysis and research of particular DNA sections. The technique was developed in the 1980s, but in that short amount of time it has already contributed to a myriad of research accomplishments.

PCR was developed in 1983 by an American biochemist named Kary Mullis, who was later awarded a Nobel Prize for improvements and discoveries he made in the field of chemistry. PCR makes it possible for millions of copies to be made of a single, small sample of DNA. Medical and biological researchers use PCR to identify specific genes, detect pathogens, and create a DNA profile for forensic applications.

To execute the PCR technique effectively, there are a few primary ingredients required. First - and most importantly - you need the DNA sample that will be copied. Next up is the primer, which actually initiates the PCR process. These primers are short stretches of DNA that bind to each side of the DNA sample that’s being replicated. You will also need DNA nucleotide bases, Taq polymerase enzyme, and a buffer to create an effective reaction. 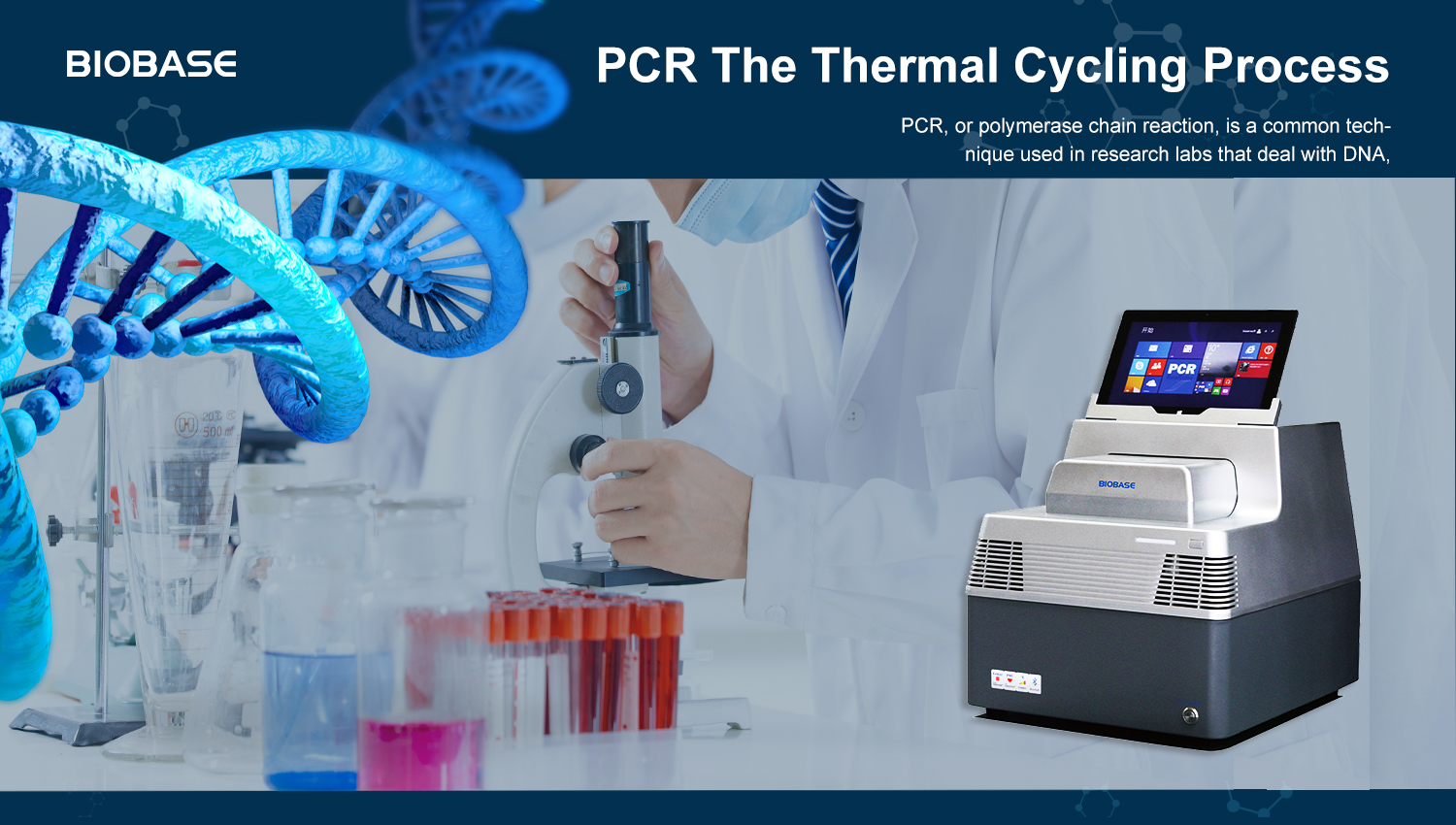 The actual PCR process is conducted via thermal cycling, a process of heating and cooling that creates the conditions necessary for DNA replication. Thermal cycling for PCR involves three phases-- denaturing, annealing, and extending.

·Denaturing: The first step in the thermal cycling process for PCR is denaturing. This heats the DNA sample to a point where the double-stranded sample becomes uncoupled to create two individual DNA strands.

·Annealing: After the initial heating for denaturing, the temperature is lowered which gives the DNA primers the chance to attach the the sample DNA through annealing. 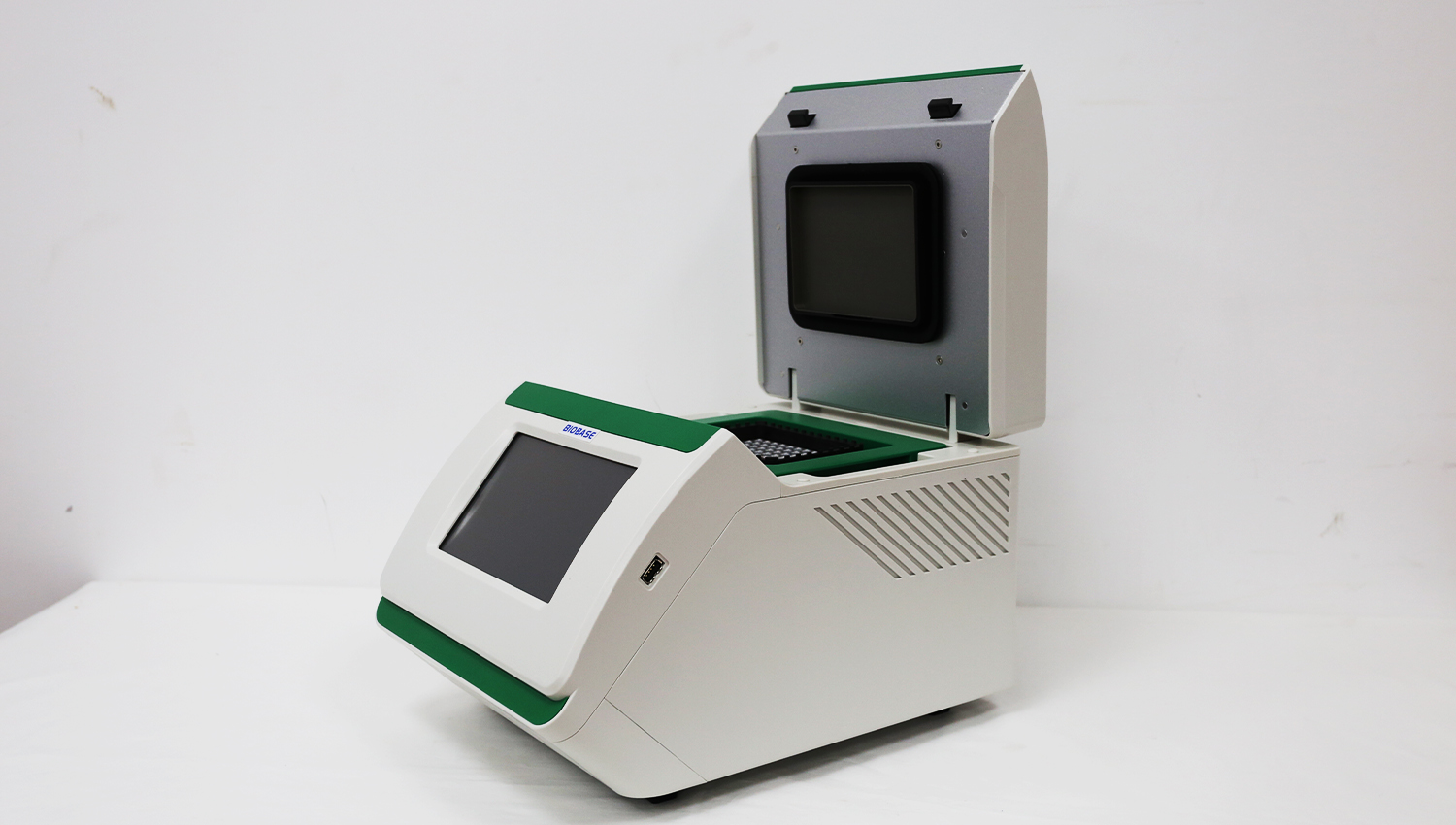 Each of these three phases of the thermal cycling process are repeated between 20 and 40 times. Each successive cycle results in the doubling of the DNA copies. The duration of time spent on thermal cycling will vary depending on the volume of the sample and the specific equipment that’s used but it typically takes between one and four hours. Following thermal cycling, electrophoresis might be performed to analyze the samples and conduct further research.

Successful thermal cycling starts with the right equipment, like the BIOBASE PCR Thermal Cycler. We offer a wide range of thermal cycling products that are designed with quality and effectiveness in mind.