You are here: Home » News » The Use of PCR Thermal Cycling

The Use of PCR Thermal Cycling

Polymerase chain reaction (PCR) is a scientific technique that amplifies a single or a few copies of a specific piece of DNA by several orders of magnitude, generating thousands to millions of copies of a particular DNA sequence. Developed in 1983, PCR has rapidly become one of the most widely used techniques in molecular biology and for good reason: it is a rapid, inexpensive and simple means of producing relatively large quantities of whole or fractional DNA strands copied from minute quantities of source DNA material even when the source DNA is of relatively poor quality.

Applications for PCR include DNA cloning for sequencing, DNA-based phylogeny, or functional analysis of genes; the diagnosis of hereditary diseases; the identification of genetic fingerprints (used in forensic sciences and paternity testing); and the detection and diagnosis of infectious diseases. 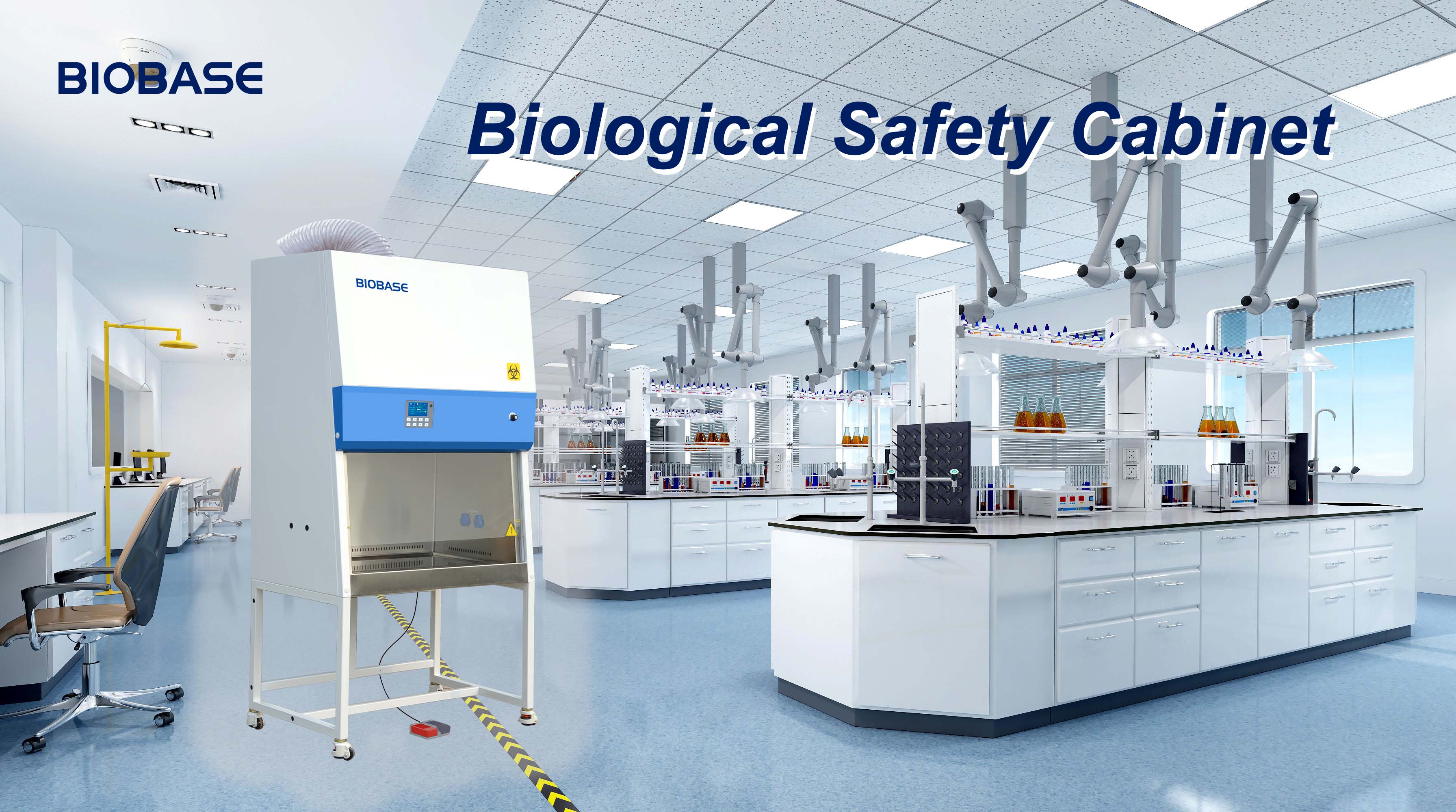 The broad life science division has witnessed rapid growth and technological improvements varying from sector to sector for the past three to five years. Even during the recent recession years, the PCR industry has experienced an accelerating growth rate confirming the positive growth prospects. Molecular diagnostics and the Human Genome Project (HGP) are two of the main drivers contributing to the growth of gene amplification technology. It covers all segments such as drug discovery, DNA amplification, forensic identification, gene therapy and diagnosis. Newly developed PCR instruments for detecting life threatening diseases also signal positive growth.

Another rapidly developing market is food safety and security. According to a recently published report by Strategic Consulting Inc. (SCI), the market for microbiological testing in the food sector has been growing at nearly 9% every year since 1998. The food sector now accounts for nearly half of the total industrial microbiology market. The SCI report estimates that by 2013, the number of tests carried out worldwide will be nearly 970 million, up from 740 million in 2008. The drivers for this growth are identified as an overall increase in food production, food safety concerns, demands from retailers and an increase in regulatory requirements.

The Use of PCR Thermal Cycling