After Nobel laureate Kary Mullis developed the polymerase chain reaction in 1983, many scientists wanted automation for this laborious process. Just a few years later, the first commercial thermocycler provided that automation. Although usually known as PCR machines that amplify the nucleic acids in a sample, the controlled heating and cooling in a thermocycler can be used in many other applications, including DNA sequencing, cloning, gene-expression studies, and more. To pick the best instrument for a specific lab, it helps to review some device details and a variety of applications. 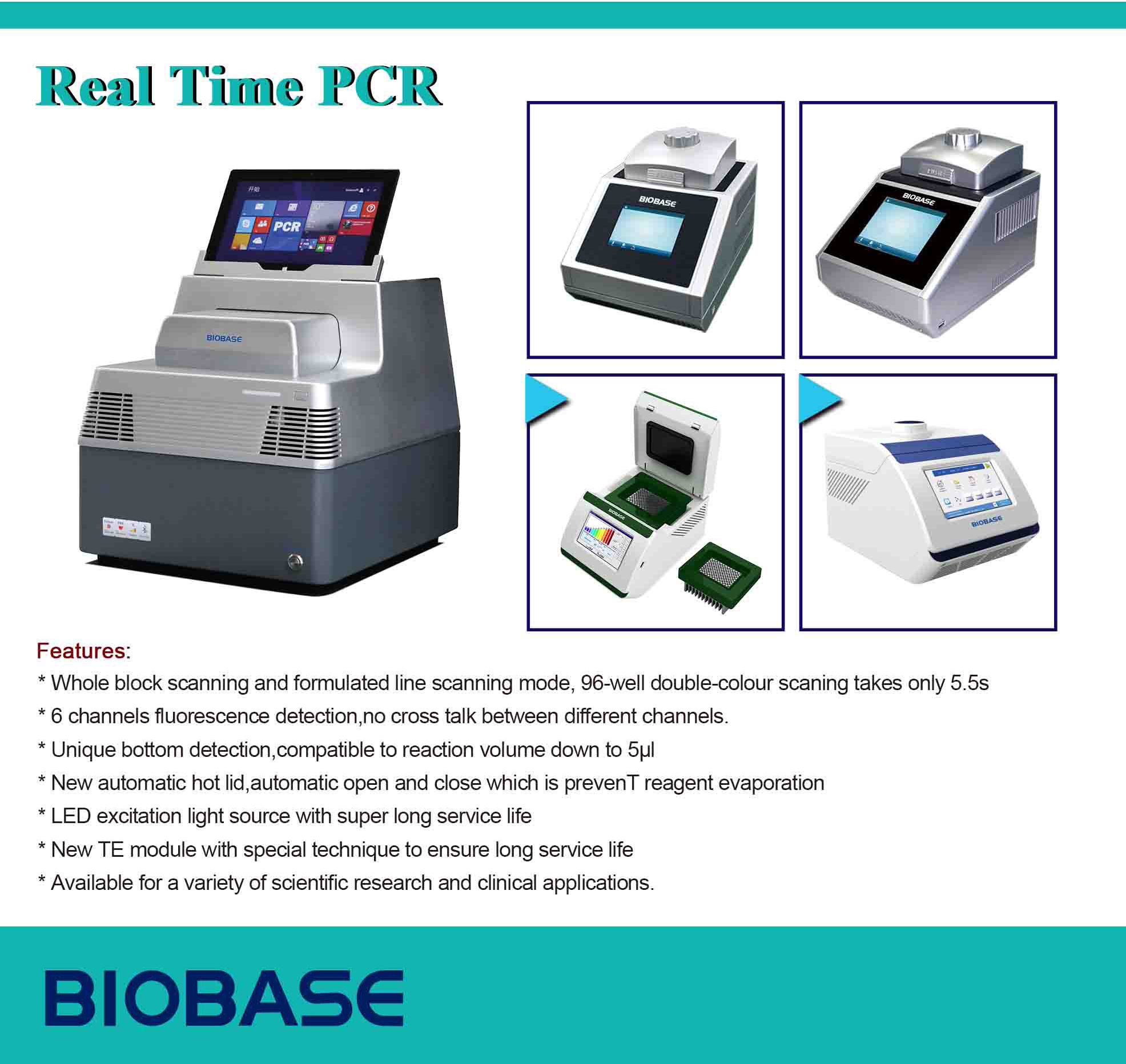 First, let’s take a look at what a thermocycler does. It’s designed “to thermally cycle your samples for certain periods of time,” says Mark Wang, product supervisor at BIOBASE. “A user can program the instrument to change between several incubation temperatures, each for a certain amount of time, and then repeat the temperature change again and again for certain cycles.” The temperatures and timing can be about as complex as a scientist desires.

As scientists develop new methods, thermocyclers appear in even more workflows. For example, thermocyclers can be used in CRISPR-Cas 9 gene-editing technology. Mark Wang also points out that thermocyclers “can be used to perform reactions that need to keep precise incubation temperature, including some enzymatic kinetic reactions.” New challenges in science and world health are also driving scientists to expand the use of thermocyclers. Plus, new scientific methods and more advanced thermocyclers combine to offer new ways to make use of these devices.

The evolution of accuracy

With the first commercial thermocycler now 33 years old, this is far from new technology, but advances still improve these devices. “The first major improvement was the way they change the incubation temperature,” as Mark Wang tells it. The earliest instruments included several sections at different temperatures. Moving a sample from one section to another cycled its temperature. In the 1980s, Wang says, using a compressor and heating element created thermocyclers that can “heat and cool the samples in the same location.” After that, he says, “The Peltier thermoelectric device replaced the compressor and the heating element for sample incubation, thus reducing the size and the power consumption of the instrument.” Today’s thermocyclers continue to use the Peltier approach.